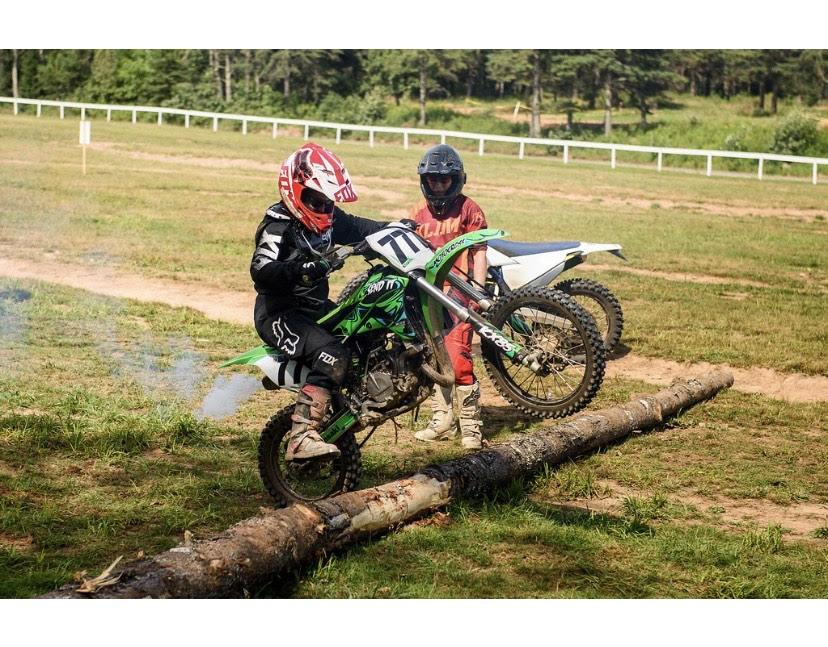 Courtney getting tips from Megan Griffiths

2020 opened the door to new members

2020 was a turning point for many organizations, with COVID acting as a cloud over the province. Some, like Atlantic Motocross, made the tough decision to cancel their seasons. The NSORRA Board remained optimistic and delayed their season until August, when larger groups were permitted to gather outside.

Our first event of the 2021 season was a women’s ride clinic with Megs Braap. Several of the 12 women who attended were new to NSORRA. They were drawn by the opportunity to have a fun day of all women riders. Participation continued to grow throughout the season.

It was at Megs’ clinic where NSORRA Women Offroad Director, Jillian Cross met Courtney Lorraine. They both had new 2-strokes they had barely had a chance to ride. Jill showed Courtney where the offloading area is at MMMXP.

Friendships grew throughout the day as the women learned new skills together. All the women joined the newly formed East Coast Women Offroad (formerly NS Dirt Divas) Facebook page so that they could keep in touch. It was from here that Courtney reached out to Jill about designing a logo for the women’s group, which was eventually adopted and even made into a sticker. 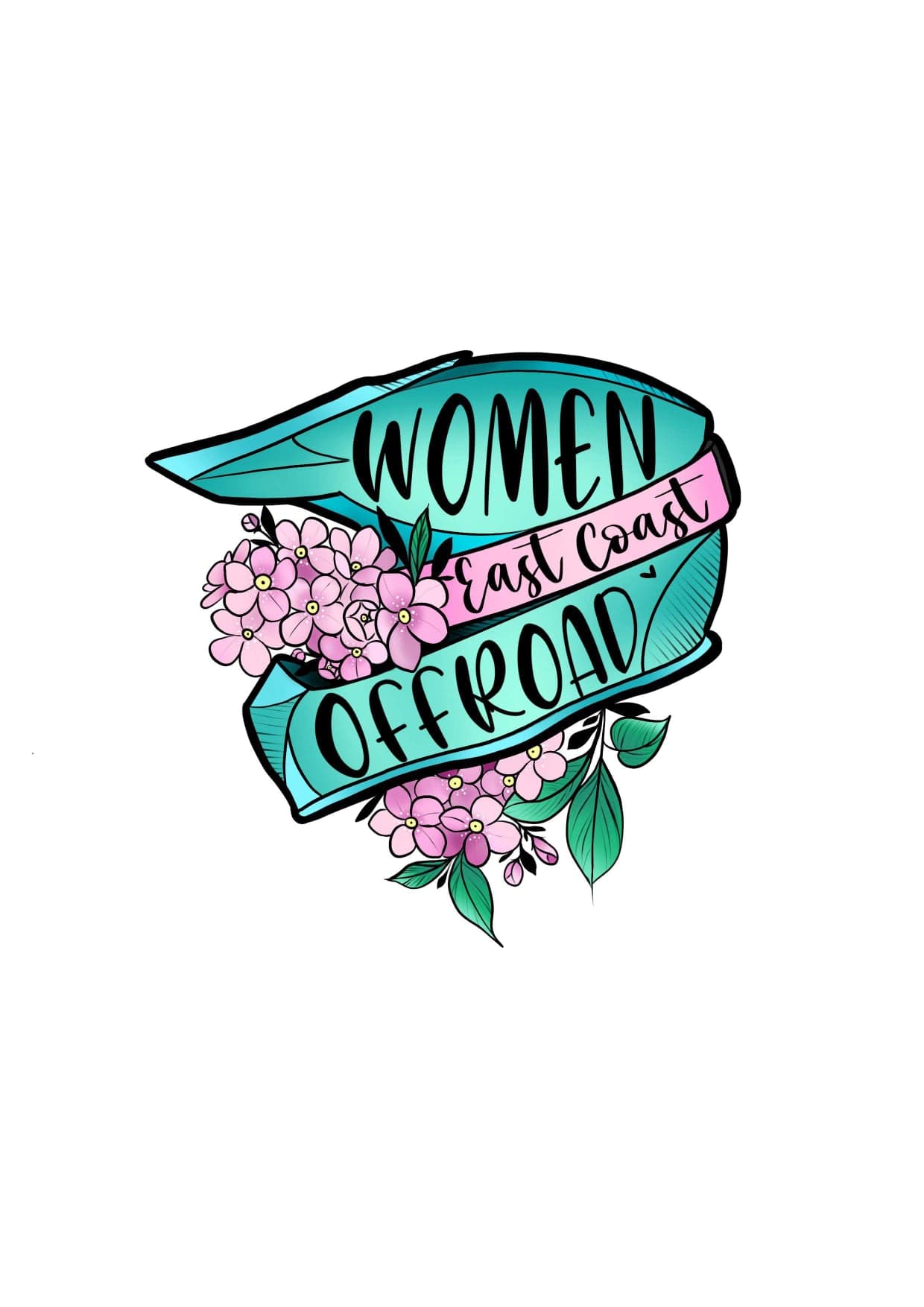 When the topic of the 2021 NSORRA scramble shirts came up at a Board meeting, Jill immediately thought of Courtney’s artistic ability and approached her about creating a new shirt design. The Race Committee and Board are thrilled with the result and we believe our members will be, too. The 2021 NSORRA t-shirts are now in production. 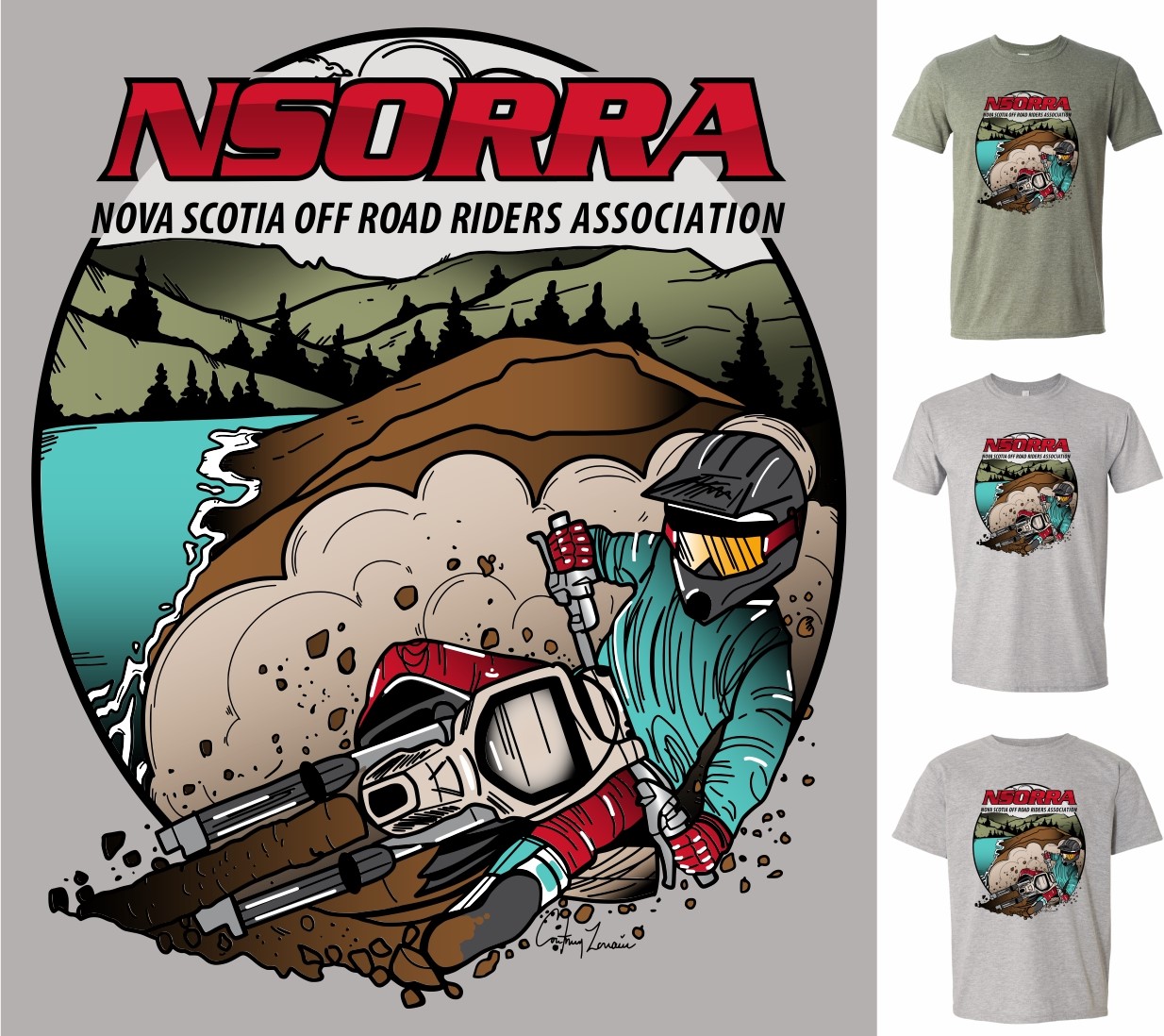 2021 NSORRA shirts - adults in green, youth in gray (due to stock availability)

Courtney in her own words… 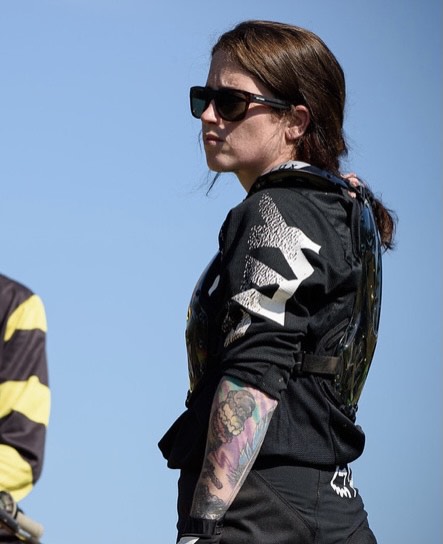 My name is Courtney Lorraine. I’m a lady tattooer working at Lyle Street Tattoo Company in Dartmouth. I love making all different types of art. You can find me on Instagram @thunderroots and @tattoosbycourtney or www.thunderroots.ca.

I fell in love with motorcycles when I was 14 and got my first scooter. I drove that thing everywhere, all day, every day. Fast forward to today, I’m still riding. Currently riding a custom Harley1200 sporty on the streets. 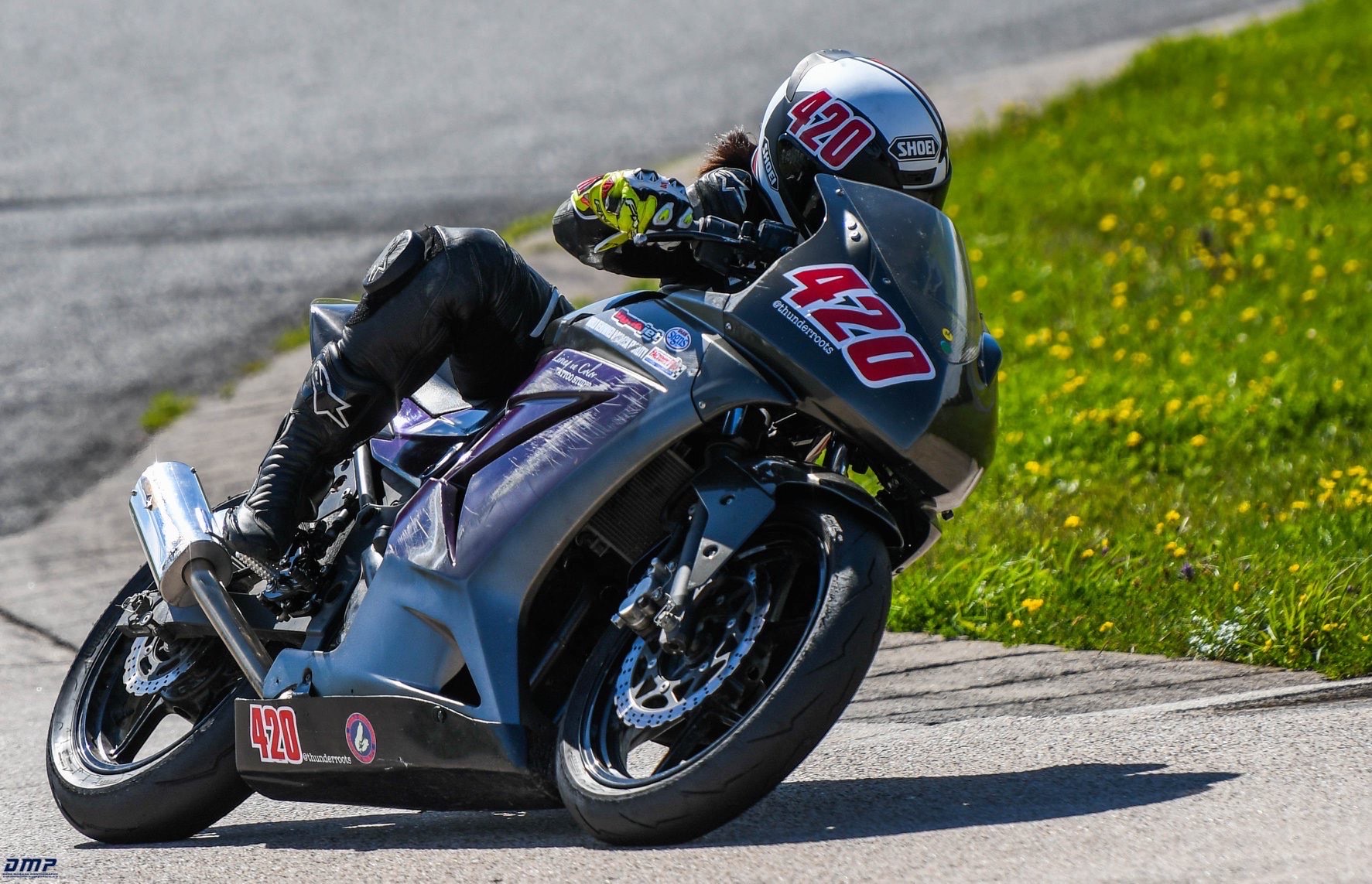 I have a strange passion for going fast, something about that rush that just makes me happy. Figuring that out lead me to take the High Performance Riding Academy at the Atlantic Motorsport Park. That was the best decision I ever made, and made me feel beyond confident and comfortable on a motorcycle. I’m now racing a GSXR 600 and a NINJA 250. I can’t wait to hit the track again and smell that rubber!

I love the woods

I have a deep love for the woods. I grew up in the sticks of New Brunswick so when I’m in the woods it feels and smells like home. I’m ripping around on a KX85, my first two stroke. What I love most about it? It’s so light, when I go down (and that’s a lot), I can pick it up and whip it around like its nothing.

When I moved to NS, I did not know too many people in the dirt world. I joined NSORRA to find some people and ladies to ride with, take a clinic or two, and enjoy the access to some sick trails. Everyone has been beyond friendly to me, making me feel very welcome.

I appreciate it so much; thanks for being Rockstars!

The 2021 NSORRA t-shirts are now in production. The shirts will sell for $30 ($36 for 2XL+ special order). They will be available for preorder and pick up at hare scrambles or can be prepaid and mailed out for an extra shipping cost. If you are interested in ordering, contact Claudine at gmnsorra@nsorra.ca. 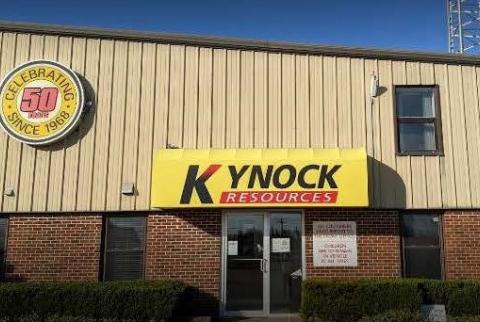 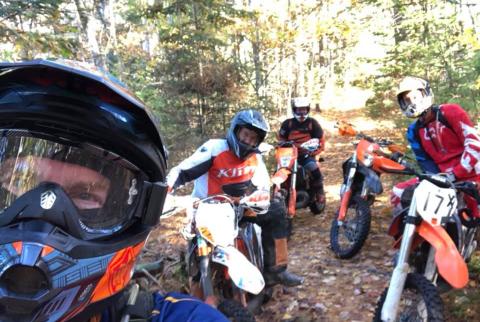